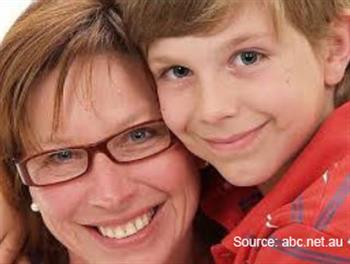 Whether it is in business, politics, sport or everyday life, there are times when we need to influence without authority. In this issue of Negotiation Insights we consider how leadership and change can be achieved without authority.

This quote may well apply to Rosie Batty, whose stand against domestic violence resulted in her being recognised as the 2015 Australian of The Year. Even prior to receiving the award, Ms Batty provides a useful example of how someone unelected and without a title of authority can lead change.

Despite hoping for a life that would be full of happiness and include the joy of parenting, Rosie’s relationship with her partner Greg Anderson resulted in her incurring years of mental and physical abuse.

This abuse tragically peaked on February 12 2014 at the Tyabb sporting reserve in outer Melbourne, when Greg Anderson murdered their 11-year-old son Luke Batty with a cricket bat and knife. Greg subsequently died from a police bullet that was fired when he raised a knife at the approaching police.

Following the tragedy, Rosie was confronted with choices that included anger, helplessness and empowerment. Fortunately for Rosie and many other victims of domestic violence, Rosie chose empowerment and to start conversations that raised awareness of the need to change attitudes toward domestic violence. By doing so, Rosie gained the attention of the public and government officials, who are now more committed to the better resourcing of care for victims of domestic violence and prevention strategies. Whilst the impact of the loss of Rosie’s son cannot be measured, Luke’s legacy now lives on in the most constructive way. To learn more or offer support visit the Luke Batty Foundation website.