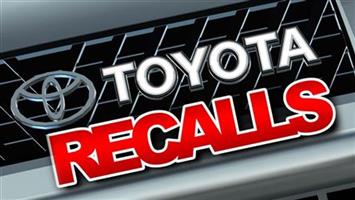 Following deaths and injuries from suspected vehicle failures, and a recall that surpassed 9 million cars, in 2010 the Toyota President, Akio Toyoda, said, “I extend the condolences from the deepest part of my heart…. I feel deeply sorry for those people who lost their lives or who were injured by traffic accidents, especially those in our own cars. I extend my sincerest condolences to them, from the bottom of my heart.” How does an apology help to rebuild relationships?

Giving an apology acknowledges that you realise your actions have hurt or caused offence to someone, and you are letting them know that their feelings have been considered. As a result you are giving them the opportunity to be heard and understood, helping to change their perception of you, and providing the conditions needed for them to let go of the past and imagine a better future.

To help restore the relationship, the offended person will also benefit from understanding your motivations for giving an apology.

Self focused apologies. This is more likely to occur when your words or actions have failed a standard you set yourself, and you are primarily concerned about removing your feelings of embarrassment and guilt. Ironically in this circumstance being forgiven by the offended person is not likely to be valued as much as self-forgiveness.

Compassion focused apologies. In contrast, when your words or actions have not failed the standard you set, you are primarily interested in showing compassion for the offence caused, and will therefore place most value on being forgiven by the person you offended.